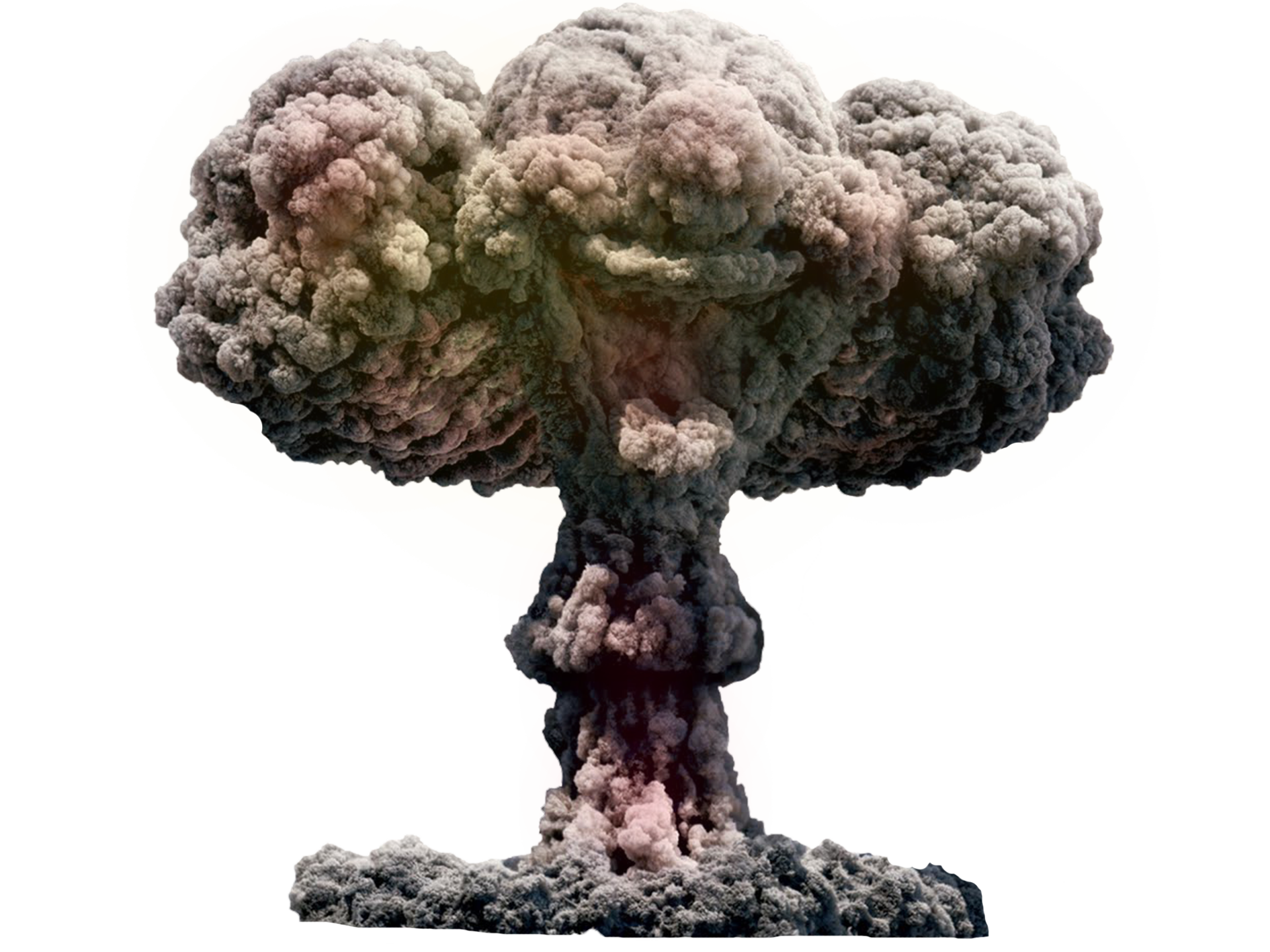 I had an adventure preparing holiday meals.

I have a deep fryer, though I don’t use it very often. When I do, I usually put it outside to minimize the grease and smell indoors. It then usually sits overnight so that I’m not carrying around a fryer full of hot oil.

Apparently the last time I used it we had significant rain before I brought it back indoors. Enough water entered through the vents in the lid to form a layer on the bottom of the fryer, below the level of the heating elements.

When I plugged in the fryer, it heated the oil to well above the boiling point of the water before the water went into a flash boil and vaporized all at once.

The resulting explosion blew off the cover of the fryer and sprayed superheated water and hot oil all around. That left the fryer heating elements exposed, decoupled from the temperature sensor, but coated in a thin spray of oil. The rapidly-heating element ignited the remaining oil.

I had stepped out to the front yard to check the mail. I returned after the explosion but just in time to see the fryer burst into flame. I was able to grab the lid off the floor and cover the fryer which extinguished the flames.

Had I not left, I would have been sprayed by hot oil and superheated steam. Had I stayed gone longer, the fire likely would have spread to the oil-soaked countertops and walls.

As it was, I was completely unscathed. I didn’t even have time to panic. The mess was epic, but the only thing destroyed by the fire was the fryer itself.

So have a lovely 2022 and keep water out of your fryers.