eyes above the mask 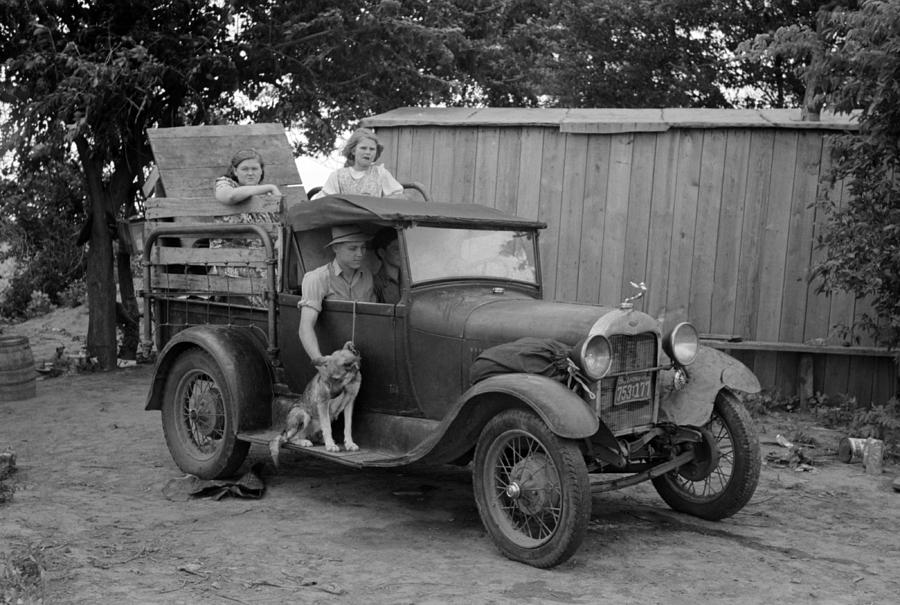 Last month I took a road trip to Denver, about 1,100 miles each way. I wanted to visit one of my longest, dearest (never “oldest”!) friends who had contracted COVID-19 in early March and who had largely been in isolation since with severe aftereffects (a class of patients who’ve recently gained the moniker “long-haulers”).

The trip seemed safe enough, in that I drive a Tesla so the need to interact with people would be minimal. I could carry enough food for the 21-hour trip and I could nap while charging. To charge, I just pull into a supercharger and plug in. I need only touch the charger handle (not even a keypad or credit card reader) and unplug when the charge is done; I keep a box of gloves in the car anyway. Most superchargers have nearby restrooms and there are plenty of rest stops along the way.

While I touched almost nothing during the trip, and transferred my hygienic bubble from California to Julie’s in Colorado, there was something profound happening during the trips there and back. My first charging stop was in Reno in the thick of casino country. I don’t spend much time in casinos, but I somehow felt that, even on a Saturday afternoon, there should be throngs of people there. It was a ghost town: empty parking lots, few cars on the streets, and dark-walled casino pits with flashing lights and animated displays blinking for… nobody. The few people I passed in the halls had an odd look in their eyes above their masks: a sort of lost bewilderment, not quite deer-in-the-headlights but certainly deer-contemplating-a-panic.

I eventually arrived in West Wendover, NV which is on the Utah border. Parking lots and casinos were packed, vacancies in the hotels were few and people were partying with what seemed like desperate fury. Again, I’m not a regular casino goer, so I don’t really have much for comparison, but the feel was out-of-the-ordinary. And, again, above the masks people’s eyes had bewilderment and, this time, desperation. It put me in mind of how I imagined Prospero’s castle in Poe’s The Masque of the Red Death.

Even out in the vast rural spaces of Nevada, Utah, and Wyoming I saw the consistent look of fear (not horror or acute fear, but more the chronic fear of uncertainty) and bewilderment above the masks.

Unfortunately, I did not feel well for the entire trip, from before I left until sometime after my return, which lent an odd air to the whole experience. I think it was some sort of infection, but it’s hard to imagine how I might get exposed to anything given the extent to which I’m living in a bubble. I continued to be haunted after my return, though, by the eyes above the masks. Eventually, I recognized that it was the same look that I had seen in sepia-toned photographs of folks fleeing the Dust Bowl in the 1930s. Of course, there’s no golden California for any of us to flee to this time, and the trip drove home that this isn’t a local phenomenon or the figment of someone’s imagination. During the week I was away, three people I know died as a result of infection with SARS-CoV-2.